Parthiv Patel said that Rohit believes in taking easy decisions on the field. When crisis situations arise he takes decisions according to the situation and this is one of the main reasons that he has won five IPL trophies with Mumbai Indians. 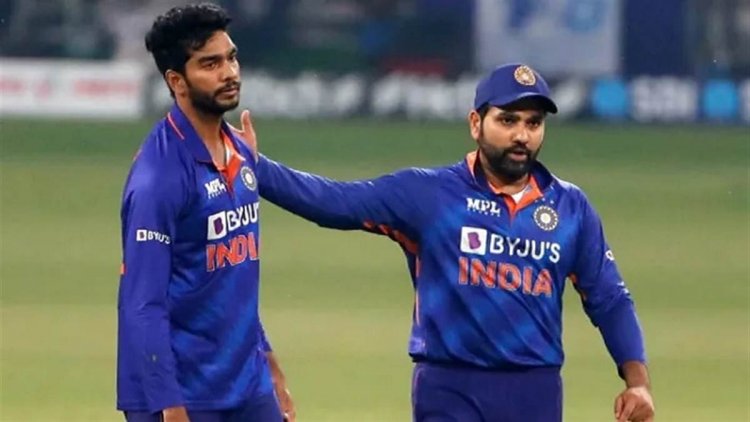 Former India wicket-keeper batsman Parthiv Patel said that skipper Rohit Sharma is backing his players despite their poor performances.  Parthiv said, “I have played under Rohit Sharma in Mumbai Indians and one thing that stands out is that he supports players who are not performing.  He has been vocal about her in public and in press conferences as well, as we saw in the case of Avesh Khan.  Rohit supported him even after four failures.  Rohit believes in taking smooth decisions on the field.  When crisis situations arise, he takes decisions according to the situation and this is one of the main reasons that he has won five IPL trophies with Mumbai Indians.

Rohit did not captain India in the 3-0 ODI series win over West Indies in Trinidad.  In his absence, Shikhar Dhawan took the lead and performed brilliantly.  He further added, “Shikhar Dhawan has a very calm style of captaincy where he does not take too much pressure and keeps the atmosphere of the team light.  He supports his players, but most importantly, he also gives them space to execute their plans.  It is also important because it is difficult to captain a team when key players are rested.