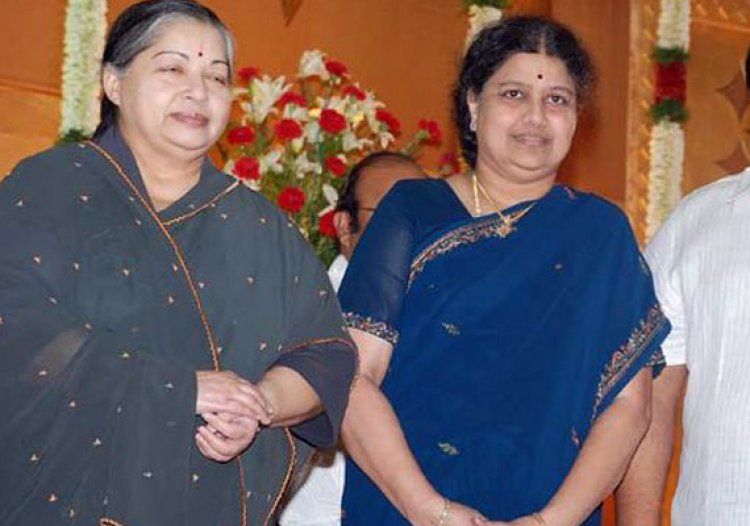 New Delhi : VK Sasikala on Wednesday announced that she would stay away from politics before the Tamil Nadu Assembly Elections 2021, the AIADMK expelled leader and close to the late Chief Minister J Jayalalithaa. Sasikala was facing a case of corruption. She came out of jail on January 27 after serving a four-year sentence in it. There was a breakdown in the party only after Sasikala.

Sasikala was born in 1957 at Thiruthuraiipundi in Tanjore district, Tamil Nadu, 330 km from Chennai. Sasikala's mother's name is Krishnaveeni and father's name is Vivekanandan.

Sasikala was married to M Natarajan. He was then a public relations officer in the Tamil Nadu government.

Sasikala was the closest to Jayalalithaa. According to political analyst M Venkatesan, Sasikala's role was instrumental in making Jayalalithaa 'Amma'.

In 2016, Sasikala was made the General Secretary of AIADMK after Jayalalithaa's death. Later, efforts were made to make Sasikala the next CM of Tamil Nadu. She was also elected as the leader of the legislative party. Meanwhile, the court sentenced Sasikala to four years of imprisonment in the case of disproportionate assets.