The Last Of US: based on the action-adventure game, enjoy the series on this OTT platform, first season consists of 9 episodes

The new web series 'The Last of Us' has been released on the OTT platform Disney Plus Hotstar. This drama series is based on a game which was launched in 2013. 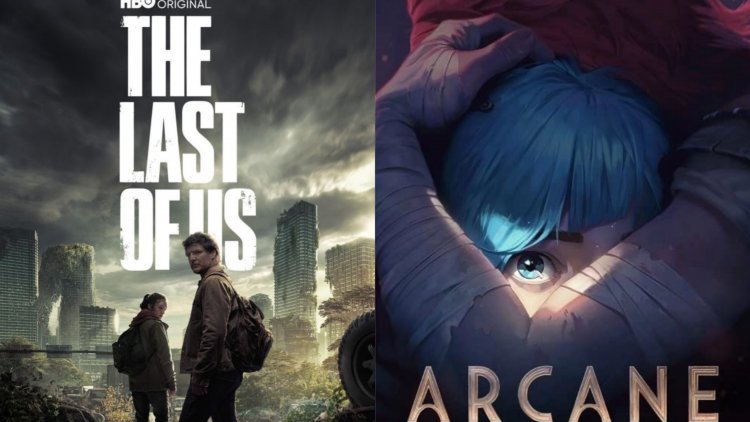 If you are now looking for such an exciting show, which is full of action and suspense, then this web series has come for you. Actually, the new web series 'The Last of Us' has been released on the OTT platform Disney Plus Hotstar. This drama series is based on a game which was launched in 2013. The audience was eagerly waiting for this web series. Now their wait is over. The show stars Pedro Pascal and Bella Ramsey in the lead roles.

Viewers can watch 'The Last of Us' web series online on Disney Plus Hotstar. If, you are subscribed to the streaming platform, you will be able to download the episodes and watch them offline as well. 'The Last of Us' takes place 20 years after the destruction of modern civilization. Joel Joe is a hardened survivor who is hired to smuggle Ellie, a 14-year-old girl, out of an oppressive quarantine zone. A small job soon turns into a brutal and heartbreaking journey as the two of them travel to the U.S. must cross and depend on each other to survive.

There are many actors in this web series including Pedro Pascal, Bella Ramsey, Gabriel Luna, Anna Torv, Nico Parker, Murray Bartlett, Nick Offerman. 'The Last of Us' is based on the critically acclaimed video game of the same name developed by Naughty Dog exclusively for PlayStation platform, written by Craig Mazin and Neil Druckmann.

Chloé Zhao created history by winning the Oscar for Bes...