Ajinkya Rahane on hamstring injury He was injured while playing for Kolkata Knight Riders in the 15th season of the Indian Premier League. After being out of season, he will now have to go through rehab for 5 to 6 weeks. 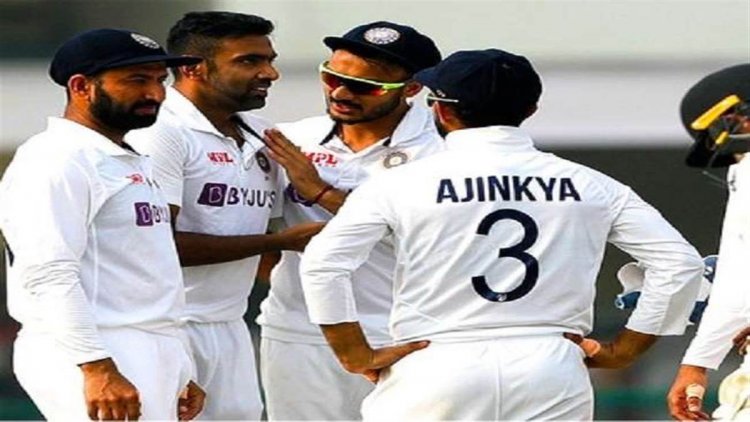 India's Test team's poor form has made the way for veteran batsman Ajinkya Rahane to come back a bit more difficult. Due to the injury, he will have to stay away from the cricket field for the next two months. He got injured while playing for Kolkata Knight Riders in the 15th season of the Indian Premier League. After being out of season, he will now have to go through rehab for 5 to 6 weeks.

Out-of-favour India batsman Ajinkya Rahane says it will take at least six to eight weeks for him to fully recover from a leg injury he sustained while playing for Kolkata Knight Riders (KKR) in this year's IPL. . Rahane was injured during KKR's 13th league match, after which he was ruled out of the rest of the tournament.

Rahane said, 'It (injury) was unfortunate, but my rehabilitation is going well. I am recovering well. I stayed in Bangalore (National Cricket Academy) for about 10 days and am going there again for rehabilitation and recovery from injury. Right now all my focus is on getting better. I don't know when I will be fully fit, it is expected to take six to eight weeks, but at the moment I am focusing on one day at a time, one week at a time.'

Cheteshwar Pujara and Ajinkya Rahane were dropped by the selectors in February due to poor form in the home Test series against Sri Lanka. Pujara managed to make a comeback in the team with a strong performance in county cricket. In the team selected for the England tour, where India has to play the only Test match which could not be played on the previous tour. Pujara also got a place in this team.

Indian exports will continue to rise, will benefit from supply disruptions from...

Siraj said on his preparations before the Test against England, praised the captain...