Yuvraj Singh said – This bowler should have been in the team on the England tour, a big mistake has been made

Yuvi said that Duke ball is used there and you should know how to swing this ball. Ofcourse we have Shami Bumrah and Ishant Sharma in our team but we need a player like Bhuvneshwar Kumar. 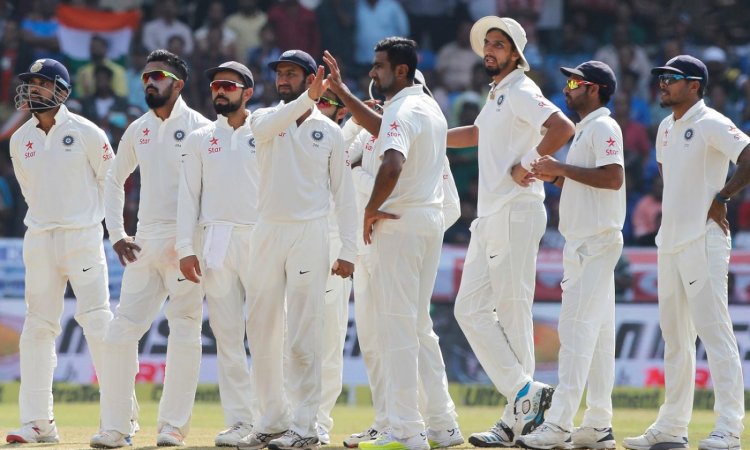 Yuvi said that Duke ball is used there and you should know how to swing this ball. Ofcourse we have Shami, Bumrah and Ishant Sharma in our team but we need a player like Bhuvneshwar Kumar. Yuvi said that Bhuvneshwar's experience on this tour could have been very important for the team as he is a bowler to swing the ball. He is very experienced and if he is fit then he should have been part of the team and he should get a chance.

Let us tell you that Team India has to play the first Test match against England from July 4. Before the start of the Test series, three players of Team India were out of the series due to injuries, while opener batsman Mayank Agarwal was also out of the first Test after suffering a head injury. In such a situation, KL Rahul can be seen opening the innings with Rohit. Talking about the bowlers, there are six fast bowlers in the team while there is also one reserve bowler. Apart from Jasprit Bumrah, Mohammed Shami and Ishant Sharma, the team also has Mohammad Siraj, Umesh Yadav and Shardul Thakur. All these six fast bowlers can be used at one time or another in this long Test series.

Court case against Bollywood singer Yo Yo Honey Singh in domestic violence case,...