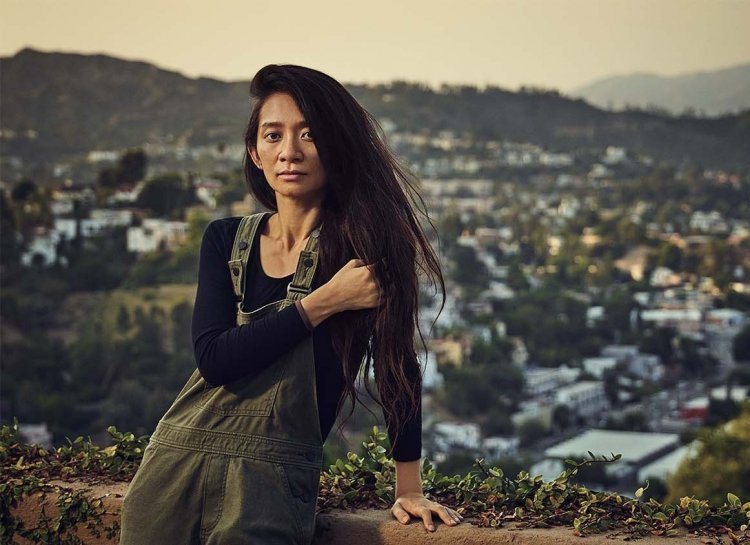 Zhao is the first black and Asian woman to win this award. Chloé Zhao said in his address on Sunday night, "My whole team of the film "Nomadland", we have set a very special journey together. Thank you very much to all of you. I am thankful to all of you."

Chloé Zhao (39) came to America when she was a teenager. He said that later he started thinking how to cope with difficult situations. 'Nomadland' is Zhao's third film.

In the Best Director category, Emerald Fennell (for 'Promising Young Woman'), Yoon Yoo-jung (for 'Minari'), Thomas Winterberg (for 'Another Round') and David Fincher (for 'Mank') Awards Were in the race.

In the film based on Jessica Burder's book of the same name, Frances McDormand plays the fern, a woman who picks up her car in rural Nevada after her company's economic condition worsens and is a modern-day nomad outside of traditional society. Kind of seeks life.

The filmmaker made his directorial debut in 2015 with the song 'Songs My Brothers Taught Me'. His second film, Rider, earned him global recognition. David Strathearn and Linda May have also worked on 'Nomadland'. The film has won many awards such as Golden Globes, Critics' Choice Awards, BAFTA Awards, Independent Spirit Awards. The film is produced by Zhao, MacDormand, Peter Spears, Molly Asher and Dan Janhvi. Chloé Zhao said that he was deeply influenced by such personalities as Wang Kar-wai and Terence Malik.