Google Assistant users get new feature, now you can also listen to your vaccine song, use this way

This feature works with Smartphone Home, Nest Speakers with Google Assistant. This is first disclosed by the Android Police. 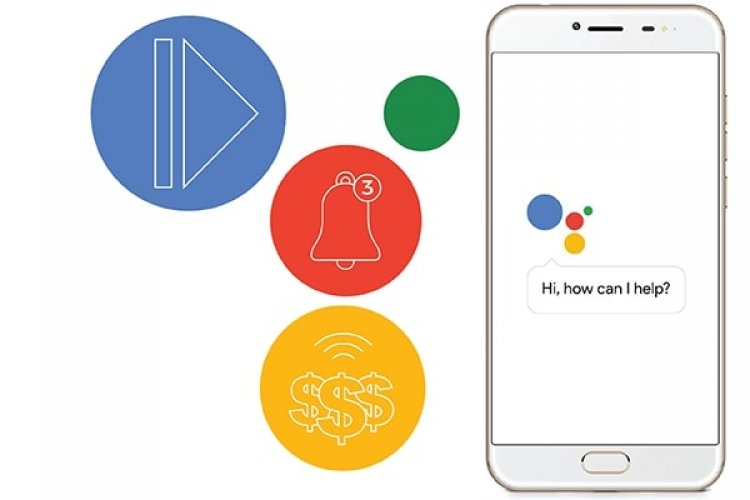 Google Assistant is one such tool that we are using nowadays for everything we do. In the US, Corona medicines have become available to every citizen. In such a situation, Google has given a wonderful feature to the users to celebrate it. This feature has been added to the voice assistant. That is, now Google will also tell you your vaccine song. Google has launched this singing feature for every voice assistant users.

This feature works with Smartphone Home, Nest Speakers with Google Assistant. This is first disclosed by the Android Police. If users want to use this feature, then they just have to say Hey Google and then their vaccine song will start. After this, users can set Vaccine Song as per their choice. That is, they want to listen to the song in mail voice or in female voice, these users can choose from the option. The lyrics of the song have been credited to the scientist who created the vaccine. Frontline workers have also been added to this.

Although there is not much special in the lyrics, but this song has been prepared so that more people can get the Corona vaccine introduced. Google Assistant constantly keeps rolling out new features for its users. Google recently announced many new features. In the new update to Google Assistant, many entertainment content, family bell feature and a broadcast messaging feature have been included. With the help of the new broadcast feature, Google Assistant can send a message to any of your family members. These messages will go directly to the smartphone Google Home and Google Nest.

The Google Family Bell feature was launched in August 2020. In such a situation, the company has given a new update. With the help of the feature, any user can now set a reminder for one or more members of their family. At the same time, users can also set an alarm here. Google Assistant can now also tell many stories to children at bedtime, which we can access with the help of smart display or Android device. That is, if there is any story on Google library, then Google will read it for your child.

59% of Indians fell victim to cyber crime between work...

Mercedes EQS runs 770 km in a single charge, equipped with...

The country became crazy about this affordable car of Maruti...