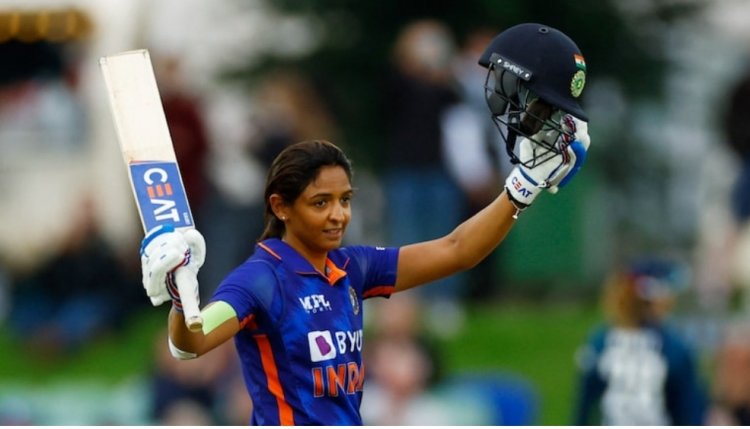 Ind W vs Eng W, Harmanpreet Kaur century: Indian women's cricket team scored 333 runs for 5 wickets in 50 overs in the second ODI against England and captain Harmanpreet Kaur's unbeaten 143 runs in taking the team to this score. Contributed. At the same time, Harleen Deol also played a brilliant innings for the team and contributed 58 runs. The Indian team had lost three wickets for 99 runs at one point, but captain Harmanpreet took the team's score to 333 on the basis of his excellent innings and thrashed the England bowlers.

Harmanpreet Kaur scored an unbeaten 143 off 111 balls against England and hit 4 sixes and 18 fours. He scored 96 runs in his innings with only fours and sixes and his strike rate was 128.83 during this period. He completed his century in the first 100 balls and then scored 43 runs in the next 11 balls. This was his fifth century in ODI cricket.

Harmanpreet Kaur's performance in ODIs in the year 2022

In the year 2022, Harmanpreet Kaur has performed wonderfully in ODI cricket so far. He has so far scored 750 runs in 15 innings at an average of 62.5 which includes two centuries and 5 half-centuries. His best score so far this year has been an unbeaten 143.

Big update came out regarding Akshay Kumar's 'Ram Setu', know what is the special...

Smriti Mandhana will try to continue the performance of... 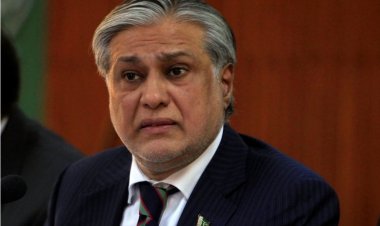