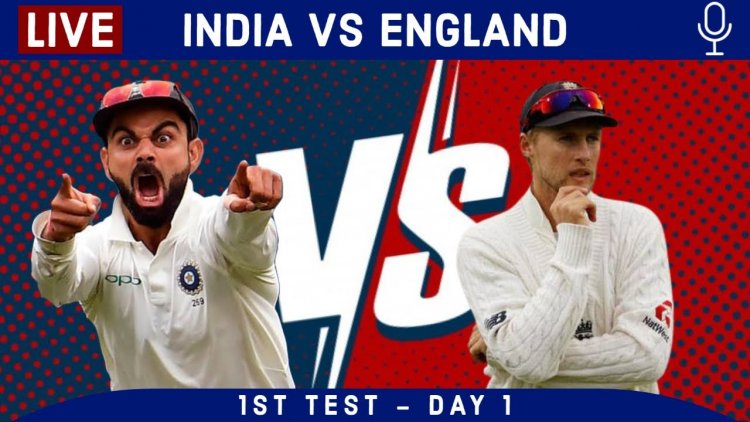 The second day of the first Test between India and England in Chennai has ended. With the help of captain Joe Root's double century in the hundredth Test, the visiting team scored 555 runs losing eight wickets till stumps. Captain Joe Root scored 218 and Ben Stokes scored 82 runs. Ishant, Bumrah, Ashwin, Nadeem all got 2-2 wickets from India. Washington Sunder had no success. 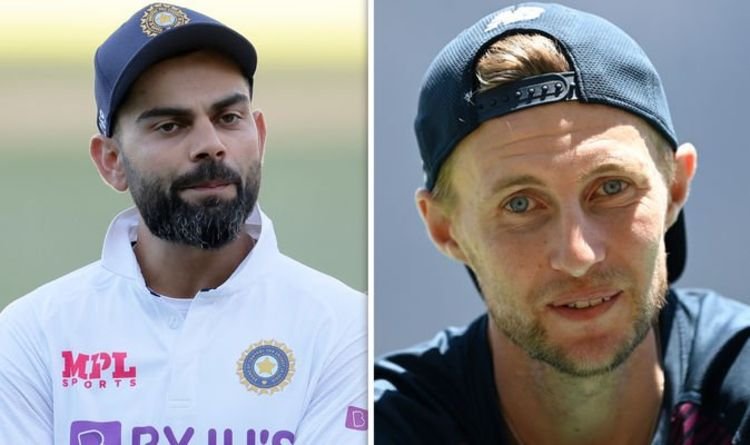 The last time a foreign team played 180+ overs in the first innings in Asia, was November 2011. The team that performed this feat was the West Indies, who batted 184.1 overs in the Mumbai Test.

Joe Root scored the most 218 runs. He became a victim of Shahbaz Nadeem. Root hit 19 fours and two sixes in his innings. and gets lbw by Nadeem. He is the first batsman in the world to score a double century in the 100th Test.

Oli Pope returned to the pavilion after scoring 34 off 89 balls and gets lbw out by Ashwin lbw . Pope shared an 86-run partnership with Joe Root for the fifth wicket.

Ishant Sharma bowled cleanly to Jos Buttler (30). Ishant bowled Jofra Archer (0) on the next ball. Earlier, Shahbaz Nadeem had Ben Stokes caught by Cheteshwar Pujara. Stokes scored 82 off 118 balls with the help of 10 fours and 3 sixes. 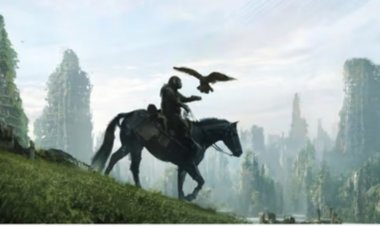