Today, the match between Kolkata Knight Riders and Royal Challengers Bangalore at the Narendra Modi Stadium in Ahmedabad has been canceled. Two players from KKR TM have found Corona positive. 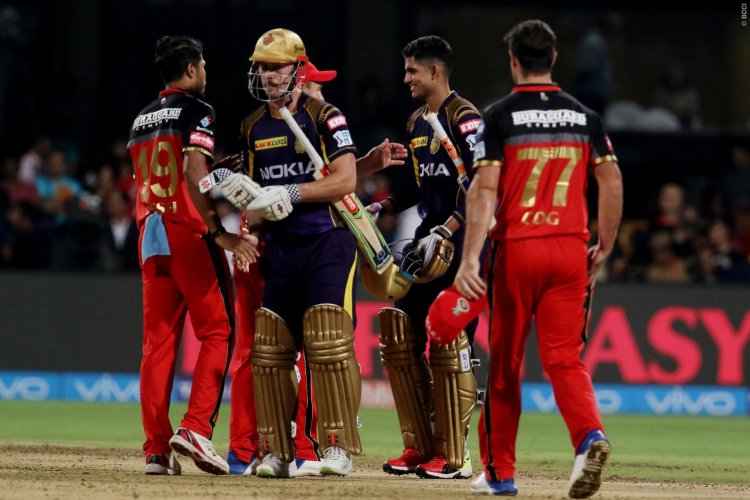 Today, the match between Kolkata Knight Riders and Royal Challengers Bangalore at the Narendra Modi Stadium in Ahmedabad has been canceled. Two players from KKR TM have been found to be Corona positive, after which a decision has been taken to cancel the match. Explain that Varun Chakraborty and Sandeep Warrier of KKR have been found to be Corona positive. This is the first time that a match has been canceled after the players got Kovid positive.

Explain that during the Corona period, the BCCI cited strong bio bubble. Under this, 29 matches have been successfully conducted so far. But the 30th match to be played in Ahmedabad has been canceled. It was earlier reported that the BCCI has tightened the bio-bubble to avoid the Corona era, but even after that the players have not survived.

It was said that the food coming from outside the players has been completely banned. The players staying in the bubble will have to eat only the food that is available in the hotel. Let me tell you that there were questions on the conduct of the IPL in the Corona era. Prior to this, three players from Australia have withdrawn from the IPL.

However, the BCCI had clearly stated that the IPL will continue. The BCCI had said that a safe environment would be created for the players. This time due to Corona, IPL is happening in only six cities of the country. This has been done so that the players do not have to travel much.

SL vs PAK Head to Head: Sri Lanka has a huge advantage... 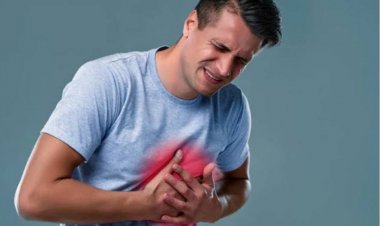 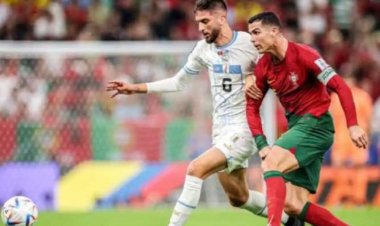 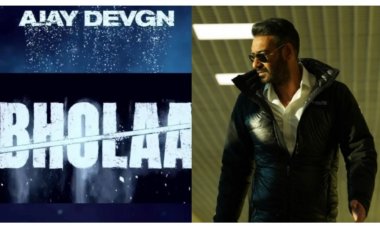 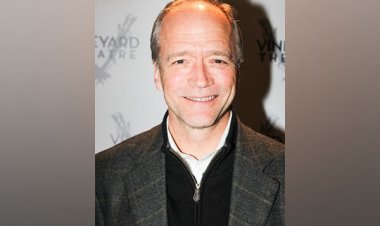 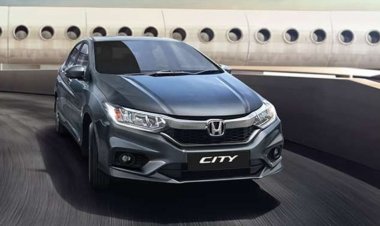