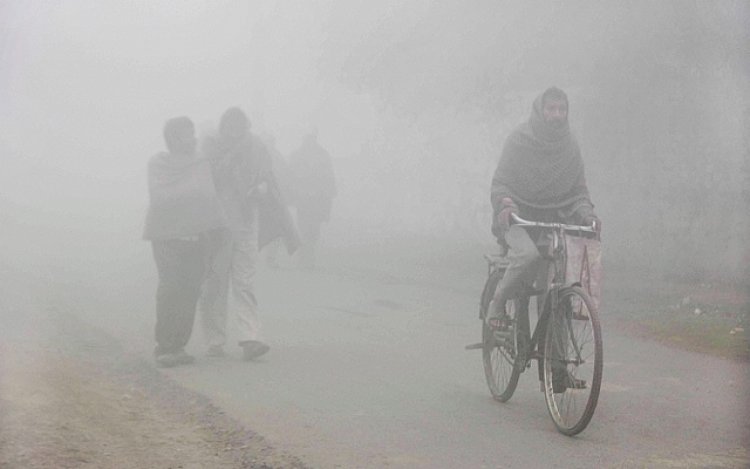 Some Parts of Haryana, Uttar Pradesh and New Delhi received rain during the early Morning hours of Saturday as North India continued to freezing temperatures. The India Meteorological Department (IMD) said on Saturday that light to moderate rains along with thunderstorms will occur in the northern region of India during the next few hours.

IMD (India Meteorological Department of India) pointed out that dense to very dense fog was observed in isolated pockets over Some Parts of Punjab, Haryana and West UP and dense fog was seen in isolated pockets over northern Rajasthan, Madhya Pradesh and Bihar. Visibility recorded (during 0530 hrs IST of yesterday to 0530 hrs IST of today) (200 meter or less): Amritsar, Bareilly, Patiala and Ambala-25 each; Gaya and Karnal-50 each; Ganganagar, Hissar, Aligarh and Gwalior-200 each, it added.

Delhi government can continue new excise policy for one...

Kisan Andolan: The anti-agriculture law movement has not...