Rishabh Pant batted even after being awarded in the second innings of the Sydney Test match and played a crucial innings of 97 runs for the team. Now he has revealed that earlier he had batted by getting injections and eating pain relieving medicine. 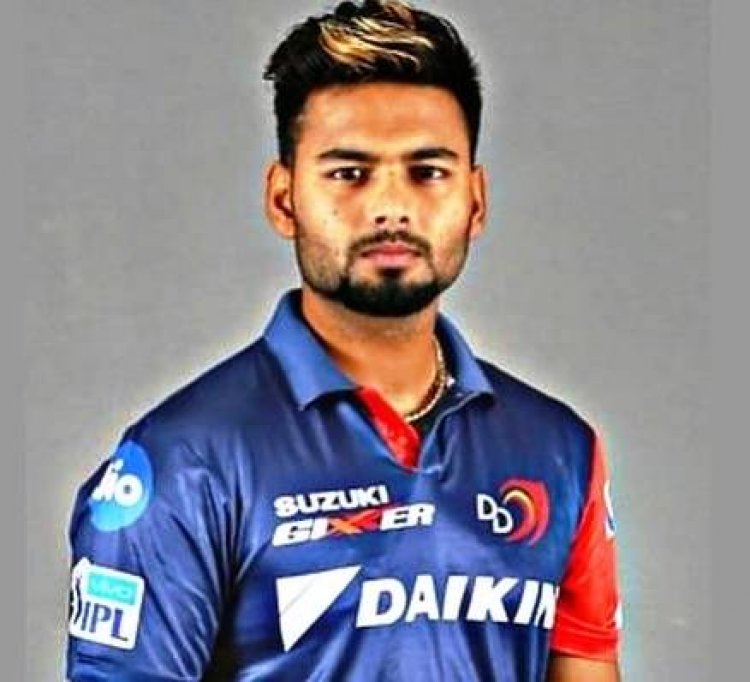 Rishabh Pant was instrumental in helping Team India win the Test series against Australia and he was also elected Player of the Match on the basis of his unbeaten 89 innings in the second innings of the fourth Test. Just before the fourth Brisbane Test match, he scored 97 runs for Team India in the Sydney Test match and missed out on his century.

In the Sydney Test, Team India had a target of 407 runs for victory and the Indian team scored 102 runs for 3 wickets in 36 overs. Rohit Sharma, Shubman Gill and captain Ajinkya Rahane were out and Rishabh Pant scored a quick 97 runs in 112 balls with the help of 12 fours and 3 sixes. Rishabh was battling Elbo's injury during his innings, but still batted well. In the first innings of the Sydney Test, Pat Cummins had a bouncer injury and due to this he could not keep keeping in the first innings, but in the second innings he came to bat.

Rishabh Pant revealed that, despite injury in the second innings, he came out to bat, but before that he had taken pain relieving medicine, along with a pen killer injection. After Rishabh's batting in the second innings of the Sydney Test, the fans had a hope of winning, but were dismissed at 97. Later R Ashwin and Hanuma Vihari drew the match with their marathon innings.

Rishabh Pant said that, on the last day of the Sydney Test match, I was bowled out at 97, but I believed that if I had batted for some more time, we could have won that match. It did not matter to me at the time that, I had taken two injections before the bat and had taken pain relieving medicines. I was in rhythm at that time and did not want to miss this opportunity. At the same time, Pant had achieved the target of 328 runs in the Brisbane Test match while playing an unbeaten 89-run innings. Shubman Gill also scored 91 runs in that match. Rishabh Pant had scored 274 runs in three matches of this Test series and was the highest run scorer for India. 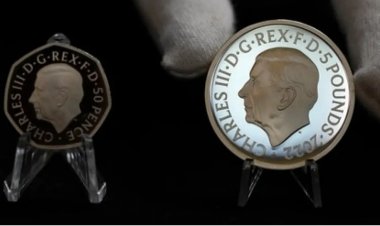