Virat Kohli: There is no one like Virat in Bangladesh, golden opportunity to leave Ponting behind

Virat kohli: Virat Kohli's batting will be the focus of all eyes in the first ODI against Bangladesh. Virat has a chance to leave Ricky Ponting behind in terms of centuries in this match. 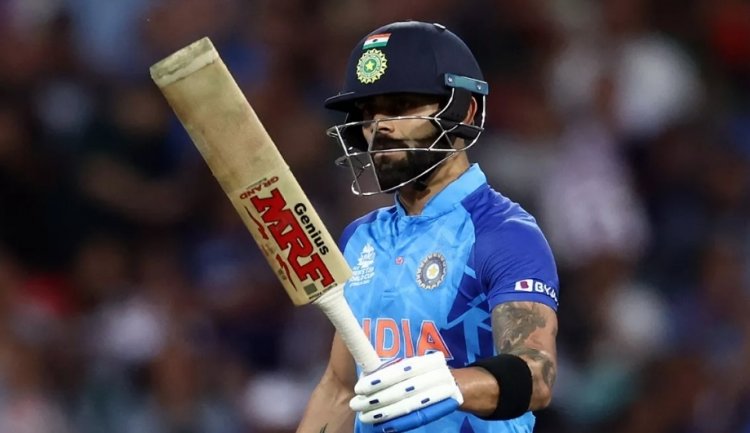 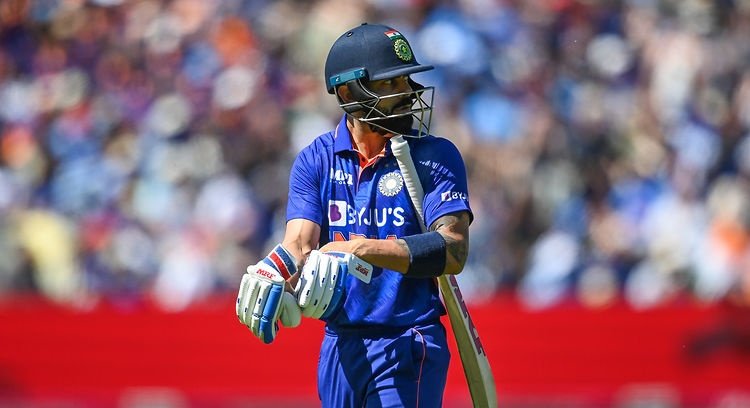 Talking about the current team, Virat Kohli's bat has fared better than the rest in Bangladesh. Virat is the only player in this team, whose name is a century here. Talking about Virat's performance in Bangladesh, he has scored 970 runs in 15 innings at an average of 80.83 and a strike rate of 100.20. He has scored 5 centuries and 3 half-centuries during this period. His highest score is 183 runs. 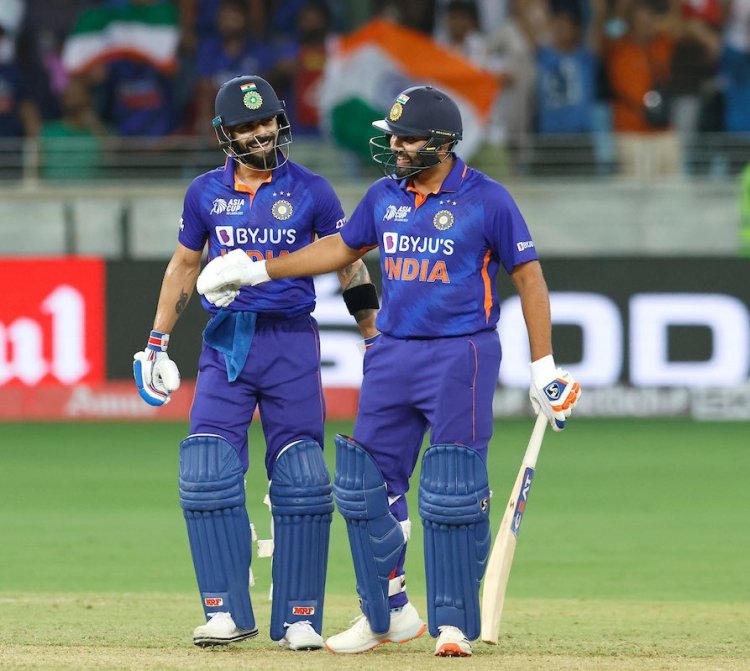 Can leave Ricky Ponting behind

The rhythm in which Virat Kohli is at present, the fans are expecting another good innings from him. If he scores a century in the first ODI, then in this case he will go ahead of former Australia captain Ricky Ponting.

After a long wait of 3 years, Virat Kohli's 71st century came in Asia Cup 2022. He played a brilliant century in the match against Afghanistan. In that match, Virat played an explosive inning of 122 runs off 61 balls. After that he was number one in terms of scoring runs in the World Cup.

Camilla will wear the Kohinoor crown at the coronation of King Charles, the Kohi...

IND vs PAK: After defeating India, Pakistan beats the g...

Big disclosure of Wasim Akram, after the end of his int...