In the Hunger Games Franchise, a three-finger salute was given. It was a way of suppressed, exploited people to express solidarity against a dictator President named as Snow. 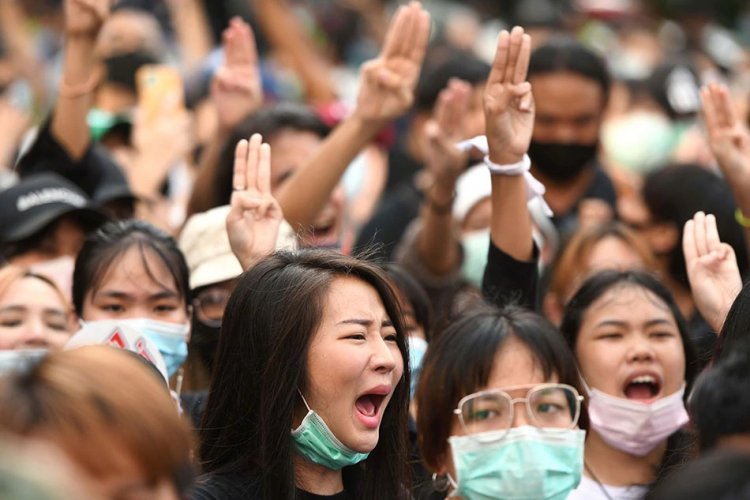 On 1 February, Myanmar's army has captured power by removing the elected government of Aung San Suu Kyi. Citizens in the South East Asian country are continuously protesting against the coup.
Three-finger 'salute' is being given by pro-democracy activists during protests. This method of protest is attracting people's attention. The 'Three Fingers', a symbol of resistance, were also seen in demonstrations against the monarchy of King Maha Vajiralongkorn in the neighboring state of Thailand in October last year.

In the Hunger Games franchise, a three-finger salute is given. It was demonstrated by suppresssed, underprivileged people to express solidarity against a dictator President named Snow. The three-finger salute of the character Katniss Everdeen, played by Jennifer Lawrence in the movies, attracted public attention. It later became a symbol of protest against the coup in South-East Asia in 2014. During that time, all the youth of Thailand gathered in front of a shopping mall to protest against the military coup. During this time, a worker raised his hand giving a three-finger salute, and others in the rally welcomed him.

Was used done in Umbrella Revolution

A similar demonstration was seen in Hong Kong's Umbrella Revolution in 2014. Although the display of three finger salute was banned by the army here, this kind of demonstration has been against the dictatorship. Let me tell you, since 2010, work on democratic reforms has started in Myanmar. Internet usage has increased rapidly. After this, the new generation here is using new symbols of protest.

US Secretary of State clears up misunderstanding caused... 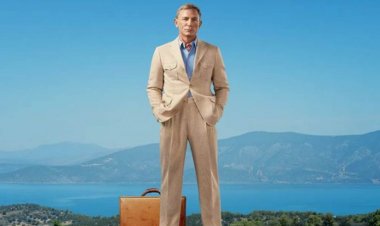